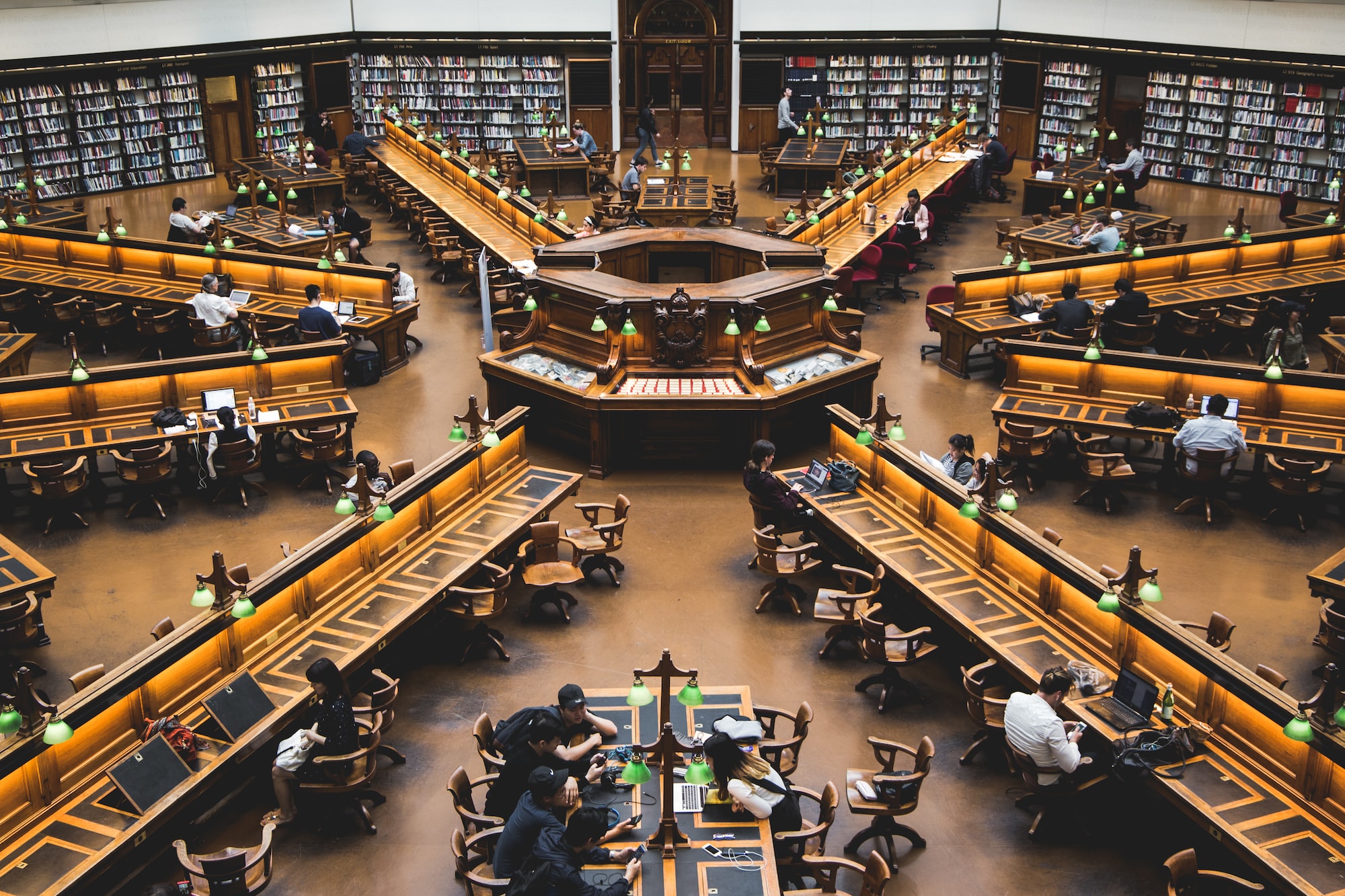 A Never Failing Spring in the Desert

Appreciating the impact of libraries

I am fascinated by high impact innovations in history that we now take for granted. There was a time when these things didn’t exist, and were even inconceivable. Gradually, they become commonplace enough that we no longer consider them special.

It was in the period from 1880 to 1920 that the number of libraries exploded, thanks essentially to the wealth of one person, Andrew Carnegie. His philanthropy funded 2,509 libraries which cost, in today’s dollars, over $1.8 billion. His generosity created a historic amount of public good.

How much good? Too much to even measure adequately. A whopping 91% of American households have used their public library. The primary beneficiaries of libraries tend to be children and retirees, but multiple studies also show they have an outsized impact for many others, like job-seekers who use the library in their job hunt. Dozens of studies show that libraries lead to smarter, healthier, and more connected communities.

Carnegie had this to say about libraries:

A library outranks any other one thing a community can do to benefit its people. It is a never failing spring in the desert.

There is not such a cradle of democracy upon the earth as the Free Public Library, this republic of letters, where neither rank, office, nor wealth receives the slightest consideration.

One wonders what single, large investment today could have a similar impact a hundred years from now. What underdeveloped idea now will be taken for granted in 2121?

PS – Be sure to read this amazing illustrated story about libraries in America, including their importance in black communities.

As common as libraries are today, there are still places where their impact is needed. Libraries Without Borders has worked in marginalized communities, like refugee camps, in 50 countries. They provide access to books, digital resources, and trained facilitators.

Their principal activity is deploying IDEAS Boxes, pop-up and portable packages that extend library services anywhere in the world. Kids who had access to an IDEAS Box showed better academic performance. Impact research also shows that IDEAS Boxes aid in peace-building for communities in conflict.

I am beyond excited to tell you that Season One of the Good at Work podcast is coming soon. Here’s are some of the guests and topics:

When the time comes to launch, I’ll be inviting your help to spread the word!