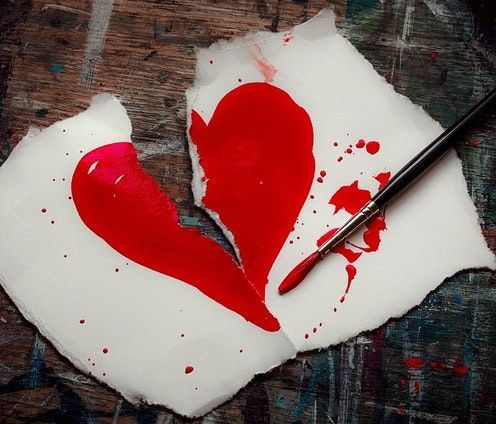 Rethinking the trait we all want more of

Some questions to consider:

For spring break this year, I tackled the book Against Empathy: The Case for Rational Compassion by Paul Bloom, a moral psychologist at Yale. It’s an engaging and enlightening book, one that I highly recommend as a way to broaden your thinking about how to help others. (As I write this, the Kindle version is available free to Prime members.)

Bloom’s central argument is that empathy—which he basically defines as feeling the emotions that others feel—is a messy, misguided tool for making the world a better place. While it has some benefit in helping us to appreciate the perspectives of others, it also comes with a great deal of drawbacks that we overlook.

One such failing is empathic overload. Some people feel the suffering of others especially keenly, and it’s often to their detriment. Some men but especially women, for example, engage in unmitigated communion, an unhealthy focus on the needs of others to the exclusion of self. Research shows that unmitigated communion leads to poor mental and physical health. Another problem with too much empathy: nurses who measure highly in affective empathy are more likely to experience compassion fatigue, which makes them less effective in giving care.

Adding to the criticism, empathy biases us unjustly. Bloom describes a “spotlight effect” from empathy, which causes us to focus on the needs of one person and ignore others who are equally or even more needy. To illustrate, he points to a Daniel Batson study where participants were given an opportunity to move a girl with a medical condition higher on the waiting list for treatment. Those who felt more empathy for the girl were more likely to help her jump the line, even though the list was described as prioritizing those who needed treatment the most. Increased empathy, in this case, led to an unjust outcome.

Finally, empathy frequently leads us to aggression and violence. This same argument surfaces in Rutger Bregman’s excellent book Human Kind, which I wrote about in a previous newsletter issue. Empathy sends people to fight, even to war, because we feel so strongly for those we’re defending.

And compassion isn’t the same thing as empathy, by Bloom’s definition. (And I agree with him.) In fact, one study involving Matthieu Ricard, a Buddhist monk and neuroscientist whom I’ve also written about before, showed that the brain behaves differently when experiencing compassion than it does when experiencing empathy. It uses different neural components and generates less fatigue and distress. It feels true to me that love and empathy are different from each other. Bloom adroitly clarifies:

It’s not that empathy itself automatically leads to kindness. Rather, empathy has to connect to kindness that already exists. Empathy makes good people better, then, because kind people don’t like suffering, and empathy makes this suffering salient.

I’m still processing the arguments against empathy, and I’m less willing than Bloom to say we’d be better off without it. But I agree that a world run by emotional mirroring is a bad idea. Our emotions are important but fickle guides to decision-making. I’m convinced that helping people effectively requires all of our faculties. Just imagining how others feel doesn’t tell me what to do next, even if it can at least get me started.

Mental health issues continue to carry stigma or face neglect around the world. In Nepal, Koshish helps raise awareness for mental health throughout the country and offers programs to help people return to independent living despite their conditions.

These programs include peer groups, emergency support, and a national radio broadcast to educate even remote communities. I encourage you to review the dozens of success stories to see how their work helps.