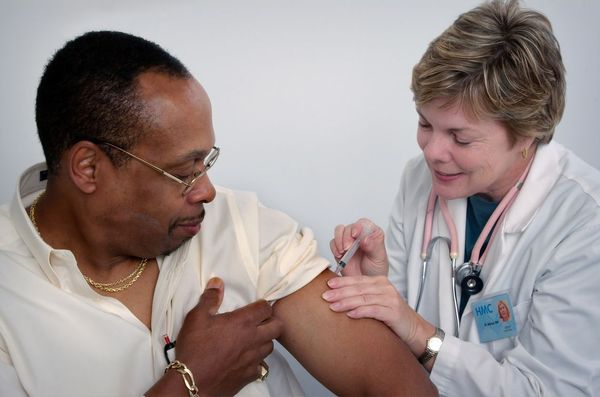 The most life-saving invention in medical history

We’re on the cusp of a Covid-19 vaccine rolling out to the public, even if in limited supply at first. As we reflect on how essential this accomplishment will be for the world and how many lives will be saved, consider also the following fascinating and inspiring facts about vaccines.

1. Women and immigrants have played a critical role in the development of vaccines

In a Bloomberg column this week, economist Tyler Cowen drew attention to the critical work done by Dr. Katalin Karikó, who was born in Hungary before she moved to the United States. Her tireless work on mRNA-based vaccination made possible the Pfizer/BioNTech vaccine that will be among the very first available. This innovation is partly responsible for the speed at which the researchers moved from design to testing.

Karikó isn’t the only woman or immigrant involved, as Cowen notes. Nor is this pattern uncommon for vaccines in history. Women and immigrants have repeatedly been pivotal to vaccine development. The polio vaccine, for example, would likely have been delayed for years if not for the work of Dr. Isabel Morgan. She led the team that showed how a killed virus, not only a weakened one, could produce an immune response. In fact, historians have argued that Dr. Morgan could have arrived at a vaccine before Jonas Salk had she not left her research to care for her disabled stepson.

2. A malaria vaccine will be historic, and it’s just around the corner.

Malaria currently kills over 400,000 people per year, the majority of them children under 5. Inventing a vaccine requires almost completely new science because the disease is caused by a parasite. Unlike with a virus, getting sick with a parasite often doesn’t grant immunity in the future. This means the basic process of a vaccine needs to work differently. In fact, no parasite vaccine is commercially available today.

The same team at Oxford testing a Covid-19 vaccine is also now entering final human trials for a malaria vaccine. Should they prove successful, it could be ready for full-scale production by 2024. Vaccines for other rampant parasites—like hookworm and schistosomiasis—are also on the horizon.

3. We can’t measure how many lives vaccines have saved, but it’s surely many millions per year.

There is no way to reliably calculate how many lives vaccines have saved, but there is every reason to think that vaccines are the most live-saving invention in medicine, if not in all history. Perhaps only modern sanitation and clean drinking water could take credit for saving more lives.

The smallpox vaccine alone probably prevented a current death rate of five million people per year. We owe a great deal to all who have made vaccines possible and available throughout the world.

Malaria isn’t defeated yet, but one of the best groups working to prevent it is the Against Malaria Foundation. They provide long-lasting, treated bed nets, which randomized control trials have shown to reduce malaria infections in children.

GiveWell, a sophisticated rater of charity effectiveness, recommends them as a top charity. Just $5 provides a net to a family.

I hope these weekly messages have been interesting and uplifting. Please consider sharing Good at Work with others.